When Your Dog Eats Rat Poison What Are the Symptoms?

If you suspect your dog has consumed rat poison — or a poisoned rodent — get him to the vet as soon as possible. Unfortunately, symptoms of rat poisoning in dogs aren’t always immediately obvious. 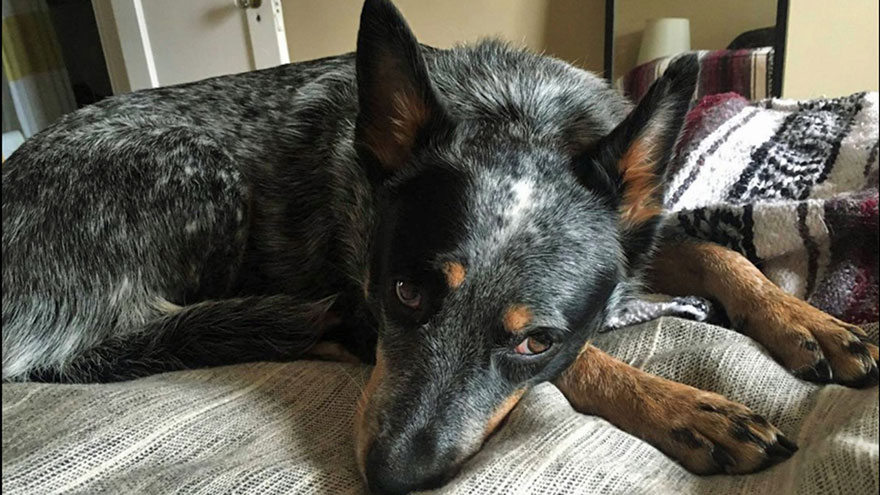 Most rodenticides are anti-coagulant, meaning they prevent blood from clotting. Rats eventually die from internal bleeding. Rats aren’t stupid; if they witness other rats dying immediately after eating a certain item, they will leave it alone. Anti-coagulant rodenticides take time to kill, so the rats can’t put two and two together when members of the colony start to keel over. If you know or suspect the type of rat poison your dog ate, give that information to the veterinarian.

Depending on the amount and type of rat poison consumed, symptoms might not become obvious for three days to a week, or even longer. It makes little difference whether a dog ate rat poison directly or ate a poisoning victim. A rat might eat far more poison than necessary to kill him, or the dog might have eaten more than one rat. If your dog eats any rodent, even if you don’t think it died from poisoning, take your pet to the vet for testing.

If your otherwise spry dog develops swollen joints and starts to limp, that could be a sign he got into rat poison. He’s limping because there’s blood in his joints. These symptoms can progress to neurological problems in his hind end, seizures or movement issues.

Appetite loss is an early symptom of rat poison consumption. While appetite loss can result from numerous diseases or conditions, passing colored feces is pretty specific. Unless your dog ate crayons or some other substance that would turn his stools green or blue, you’re probably seeing the remains of typically blue/green rat bait. He also could pass blood in his urine or feces.

You can’t tell that your dog is bleeding internally. However, certain symptoms and behaviors will help you to realize something is wrong. He will appear weak, listless, cold and depressed. His gums will be pale, and his eyes might bulge. Blood in his lungs can cause breathing difficulties, including wheezing and coughing. Seek veterinary treatment immediately.

When to Know That your Cat is not Well?

What Are the Signs & Symptoms of Liver Damage in Dogs?