Mange may affect domestic animals such as dogs.There are several skin conditions that may mimic the symptoms of mange, such as autoimmune diseases, dermatitis and bacterial infections. There are two types of mange that commonly occur in dogs, but there are medications that can be a simple cure for these types of mange.

Mange is a skin condition that may occur in animals and may be contagious for humans. Mange is caused by mites that enter the skin and invade the body of the dog. The most severe outbreaks of mange in dogs are usually concentrated on the lips, eyes and lower limbs.

There are two types of mange that may affect dogs. The treatment for mange may depend on which type of mange your dog is suffering from. Demodectic mange is also known as red mange and is common in dogs. This condition is caused by the demodex canis mite and usually affects puppies from 3 to 9 months old, although it can affect dogs at any age.

Demodectic mange does not usually cause itching in the affected dog. Sarcoptic mange is caused by sarcoptic mites that burrow themselves in the dog’s skin and causing itching and discomfort. Hair loss, oily skin and crusty skin may occur with this type of mange, mainly due to itching. 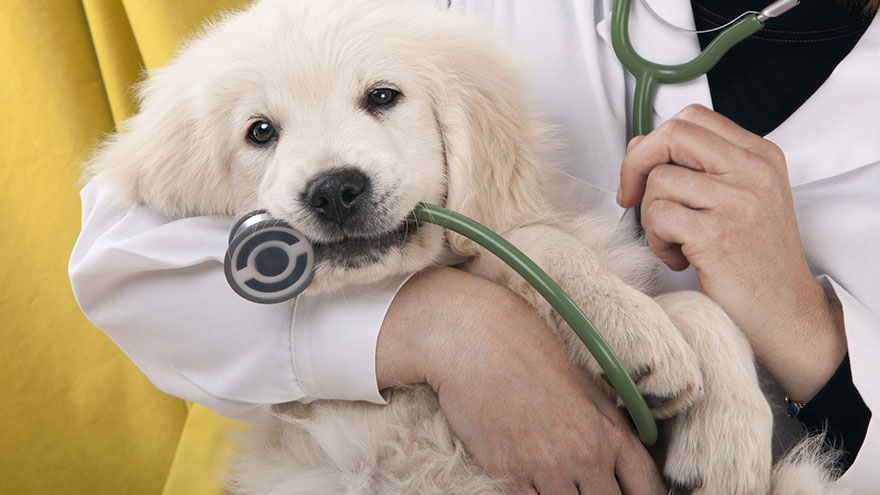 There are some home remedies that may help to cure mange. One simple remedy is made from something that most of us have on hand at home: cooking oil. Cooking oil is an inexpensive way to soothe the dog’s skin and kill mange mites in the process. A few drops of cooking oil can be applied to the affected area’s on the dog’s skin.

This medication is administered orally or as an injection by the owner at home. Ivermectin is contraindicated for collie dogs because of a genetic sensitivity to the drug that may cause serious illness.

Mange can be a difficult condition to treat, so it may be necessary to consult your veterinarian for proper diagnosis and treatment. Early treatment is the key to controlling the spread of the disease.

Signs of Staff Infection in Dogs