It is caused by an over abundance of the usually harmless population of microscopic mites that live in the roots of the animal’s hair. The disease is thought to be genetic, and sometimes the immune system in affected young puppies is not strong enough to control the mite population. 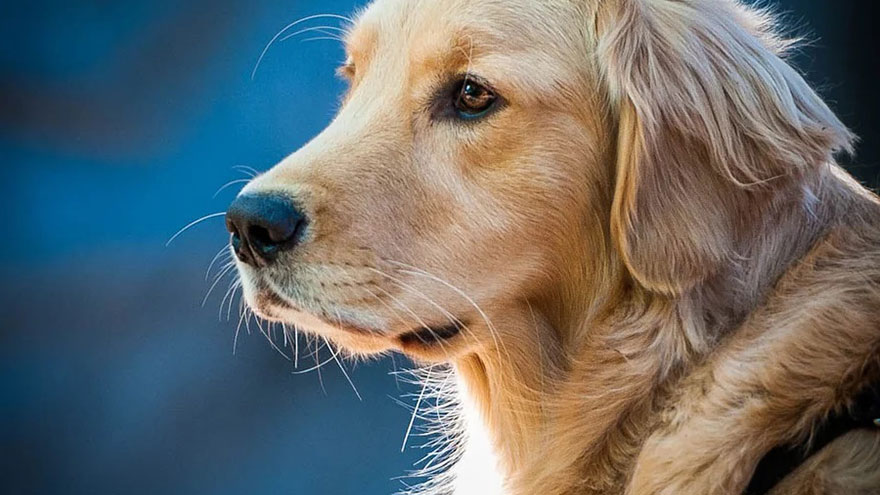 It is important for a veterinarian to diagnose red mange in order to get proper treatment. For less severe cases prescribed medicated ointments and shampoos may be sufficient. However, according to Carol S. Foil, DVM, from Veterinary Partner, the Mitaban dip is the only U.S. Food and Drug Administration (FDA) approved treatment for red mange. This treatment is a water-diluted medication applied all over the dog’s body and left to air dry. However, this treatment is expensive and can produce harmful side effects, so it must be treated with care. For this reason, some people attempt home remedies for the treatment of red mange.

According to Earth Clinic, a popular home remedy to cure mange is with borax or sodium perborate. The website suggests adding 1 to 2 tbsp. of borax (not boric acid, which is more toxic) to 500 ml of a 3 percent hydrogen peroxide solution with 1000 ml of water. Wash the affected animal with the solution, leaving the animal wet for some time. Do not rinse with water or dry. Repeat once a week or more depending on the severity of the symptoms. Caution must be used as borax is still a toxic chemical. Be advised that this treatment is not endorsed by veterinary medical professionals.

Other suggested home remedies include the basic soap and water bath. According to Petsbestrx.com, a 1 percent soapy water solution (with no dyes or perfumes) will drown the mites. Keep the soapy water on the animal for at least five to 10 minutes before rinsing. Oil substances have also been attempted. Mineral oil or neem oil seem to be the most effective, but other household oils may work such as olive oil or baby oil. The oil suffocates the mites by depriving them of air.

Again, these home remedies are not scientifically tested or endorsed but have been tried by owners of affected pets. In addition, these remedies are an attempt to kill the mite population and will not help any secondary skin infections caused by scratching. Those will require antibiotic.

How to Care for a Puppy With Parvovirus Symptoms

Illnesses That Dogs Can Get From People