You know the importance of exercise for your dogs, but did you know excessive exercise can be dangerous? Exercise-induced collapse, or EIC, is a condition brought on by strenuous physical exhaustion. EIC is predominantly found in Labradors and almost exclusively in retriever or herding dogs. 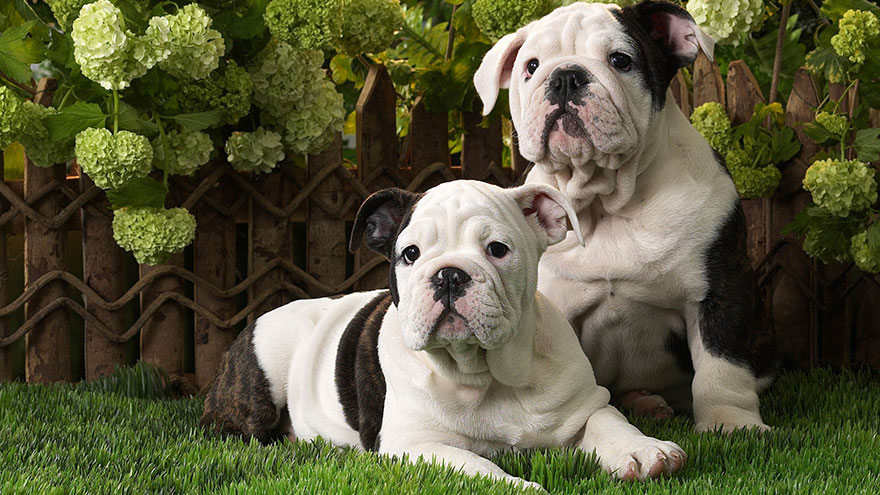 Initially, veterinarians diagnosed episodes of EIC as a variety of conditions including low blood sugar, heat intolerance, heart arrhythmias and metabolic myopathies. Since, EIC has been recognized as an autosomal recessive syndrome — one of several ways a disorder, trait or disease is inherited through families.

Caused by a genetic mutation, EIC is contraindicated by a nerve communication defect that occurs during strenuous exercise. In order for your dog to be affected by EIC, he must receive the gene from both parents. Dogs most affected have typically been the pups of field-trial-trained parents.

Males and females of all colored Labs, including black, chocolate and yellow, are affected by EIC, with a correlation to the distribution of dogs participating in field trials. Male black Labs are the most affected. In recent studies, EIC was found to be also apparent in Chesapeake Bay and curly coated retrievers.

It is common for an EIC-affected dog to show symptoms between the ages of 5 months and 3 years. Affected dogs show signs of muscle weakness, coordination deprivation and life-jeopardizing buckling when participating in extensive activity. Dogs with the EIC gene are likely to experience myriad symptoms, from dragging the back legs to complete collapse.

Dogs who suffer from EIC are prone to become symptomatic under various exacerbating conditions. Temperature may be a trigger. While ambient temperatures do not seem to be a factor, temperature extremes can provoke collapse. A dog with EIC experiencing excessive exercise in hotter, more humid climes than he is used to can have an induced collapse.

Duck tolling retrievers breaking ice in frigid waters have exhibited EIC symptoms, some to the point of drowning. EIC-suffering dogs should not become be allowed to become overly excited for an extended period of time, such as would occur during herding and field-training routines. Normal play, training and excitement for pet retrievers are not considered risky.

Hope for the Future

In a genetic study conducted by Dr. James R. Mickelson of the University of Minnesota, research shows a clear heritable foundation for this condition. Dr. Mickelson’s case study illustrates that while retrievers with EIC syndrome should not be exposed to extensive retriever training exercises, they can have healthy life expectancies as family pets. Subsequent research by Dr. Mickelson shows that genetic links for EIC in herding dogs are apparent. The ultimate goal of Mickelson’s research is to identify and isolate the EIC gene and, through a DNA testing program, learn to control its propagation.

Bromide Poisoning in Dogs Who Have Seizures