The Effects of Phenobarbital in Dogs

In a perfect world, medications would do only what they were made for and would not produce any unwanted or adverse side effects. Unfortunately, all medications have the potential to cause side effects in any dog, no matter their age, breed or gender. Phenobarbital is an anti-seizure medication that is used to treat dogs suffering from epilepsy or other causes of seizures. 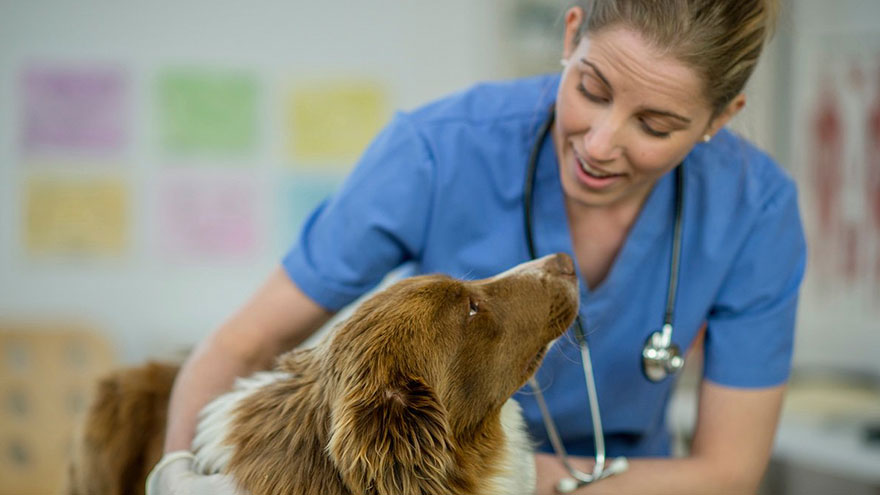 Ataxia is a term used to describe the loss of limb coordination. It can also describe weakness directly affecting the limbs.

In dogs, phenobarbital decreases the activity of neurons in the nervous system, which can lead to sedation. For other dogs, it can cause lethargy or even behavioral changes on either end of the spectrum such as hyper-excitability or restlessness. Some dogs may also become more anxious while taking phenobarbital.

Another potential effect of phenobarbital is loss of drug effectiveness. Over time, the dog’s system may grow accustomed to the medication and a higher dosage will be needed to continue seizure prevention.

Phenobarbital can cause some dogs to suffer from polyphagia. Polyphagia describes an increase in hunger. According to an article by the Canine Epilepsy Guardian Angels, increased or excessive hunger is among one of the more common long-term side effects experienced in canines.

Veterinarian Race Foster of PetEducation.com states that over time, effects on the liver, such as impairment of liver function or liver failure, can occur in some dogs with the use of phenobarbital. Dogs who are taking phenobarbital should undergo regular liver function tests to ensure that their liver is still functioning properly. Signs of liver failure include a yellowing of the skin, known as jaundice; depression, vomiting and staggering.

Dr. Dawn Ruben of PetPlace.com adds that phenobarbital also causes polyuria in canines. Polyuria is a medical term that describes excessive urination. The dog may begin to beg more frequently to be taken outside to urinate or he may have accidents around the home.

Excessive urination may also be due to an increase in water intake, which is another potential and common effect of canines taking phenobarbital.

Since phenobarbital can cause polyphagia, it is no surprise that it may also cause mild to excessive weight gain in canines. Maureen Setter of Canine-Epilepsy.com adds that since weight gain is another common side effect, dogs on this medication should be given as little extra food or treats as possible.

How to Heal Skin Problems on Dogs

How to Cure Mycoplasma in Dogs