Many dog owners do not realize the extent to which diseases can affect their pets. There are many conditions that humans suffer from, such as muscular disorders, that can affect your dog as well. Some of these muscular disorders can be permanently degenerative, while others are treatable if diagnosed soon enough. 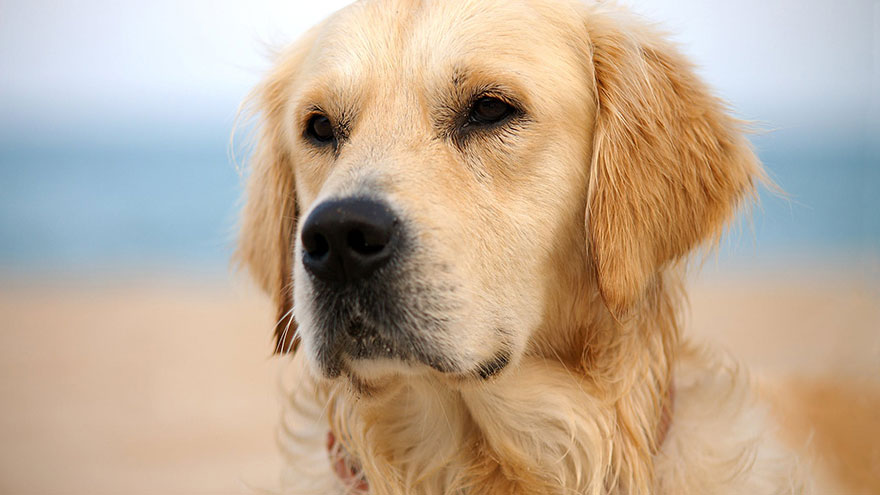 Myasthenia gravis is a common muscular disorder in dogs. It causes a dog’s nerves and muscles to stop communicating. The dog’s immune system attacks and destroys the junctions where nerve cells and muscles connect. If these junctions are harmed, the muscles can no longer react, or they react slowly and poorly, to what the nerve cells tell them.

This disorder usually effects puppies early on. Dogs can either outgrow it or continue to experience it. This muscular disorder specifically affects the muscles of the esophagus, making it hard for a dog to digest food. Food moves through the esophagus by a process called peristalsis, wave-like muscle contractions. Dogs who outgrow the disorder will probably go on to eat just fine, while those that don’t will likely need constant food monitoring.

This disorder is often mistaken for epilepsy in dogs. It is a disorder that effects the muscular system as well as the metabolic and neurological systems. Symptoms of this disorder include trembling, staggering and dizziness. Another effect may be cramps of the dog’s back muscles, causing the animal to fall over and be unable to get back up.

This muscular disorder causes a stiff gait in dogs, difficulty getting up once they sit or lie down, and trouble swallowing. Other symptoms are regurgitation after eating, an inability of the dog to keep its tongue in its mouth, muscle stiffness and voice change. This is because of either persistent muscle contractions or delayed muscle relaxation. This disorder is hereditary.

This is a deficiency of the enzyme that metabolizes glucose into a form of energy. Because of this, muscle weakness and cramps may occur, along with dark urine and a general lack of energy.

Lack of Urination in Dogs