Dogs, like people, need medication to help them stay dog healthy, to reduce pain, to fight infection and to remove parasites. While medications have beneficial effects if used properly, all medications, whether over-the-counter or prescribed, must be used under the supervision of a veterinarian to prevent accidental poisoning. 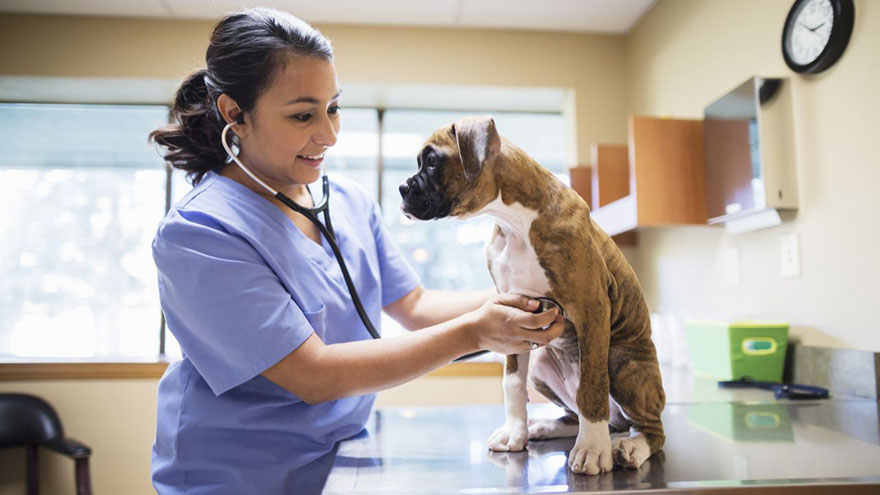 Dogs often experience random cases of diarrhea, most commonly as a result of dietary indiscretion. In cases of diarrhea where viral or bacterial infections are not present, dogs can be given a dose of loperamide. Bismuth subsalicylate, however, should be avoided in dogs as it contains an aspirin-like compound that may aggravate the digestive system instead of soothing it.

Dogs that have been infected with the common and highly contagious bacteria that causes kennel cough may find it difficult to rest, eat or drink. In most cases, it is recommended to give the dog a cough suppressant in the evenings to help him rest and recover faster. Generally, dextromethophan, the active ingredient in many over-the-counter human cough suppressants, can be given to help quiet the nagging cough. In more severe cases, dogs may be prescribed something stronger like an opiate-based medication such as butorphanol or codeine.

Some dogs, like some people, can experience motion sickness when traveling. These dogs can be given dimenhydramine or ace promazine to help reduce symptoms. Both drugs have an anti-emetic effect and will also help calm the dog through their sedative effects.

What Are the Treatments for Canine Bulging Lumbosacral Disc?