There are many approaches to treating canine cancer. Some involve holistic methods, while others involve supplements combined with conventional treatments, such as chemotherapy. The results of extensive research support another treatment method, with the amino acid arginine. Studies show that arginine can be effective against canine cancer.

Arginine is a basic amino acid, and it is a component of most proteins. It is synthesized in the body, and it is essential for proper functioning, especially when the body experiences stress, malnutrition, illness or injury. In supplemental form, it is used to boost the immune system and reduce inflammation. It is also used to reduce the growth of cancer, increase the survival time for dogs with cancer, and reduce recurrence rates for canine cancer. 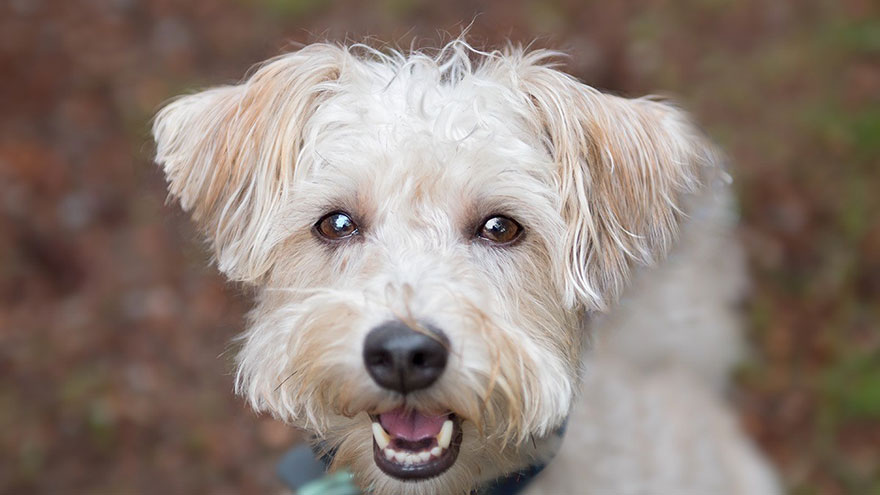 For 10 years, researchers at Hills Pet Nutrition, a popular pet food manufacturer, searched for a diet that would help with canine cancer. They found two things that created a difference in remission and survival time: fish oil and arginine. Their findings were detailed in a 13-page report published in Cancer, the American Cancer Society’s journal.

According to the report, cancer causes elevated levels of lactic acid and insulin in a dog’s blood. These heightened levels contribute to a decreased cancer survival rate. Arginine normalized the abnormal levels, decreased recurrence, and significantly increased survival time, according to the research.

In some cases arginine can actually encourage cancer growth, instead of stunting it, because of an enzyme called arginase. If a dog’s cancer produces a large amount of arginase, the cancer can use the combination of arginase and arginine to promote growth. Cancer cells are not tested for arginase, so it is difficult to determine what role arginine plays in cancer cell growth. Accordingly, arginine is limited to its use as an immune stimulant during conventional canine cancer treatments, along with fish oil.

Arginine has been used in clinical trials for up to three months without any major side effects, according to WebMD, a website devoted to human health issues. Possible side effects include bloating, stomach pain, and diarrhea.