Why Are Dog Voice Boxes Removed?

A surgical procedure commonly called devocalization can reduce the volume of a dog’s voice by as much as 50 percent. The medical term for the procedure is ventriculocordectomy, and the reasons for it may be medical or cosmetic. Cosmetic devocalization, though legal in most U.S. states, is controversial. 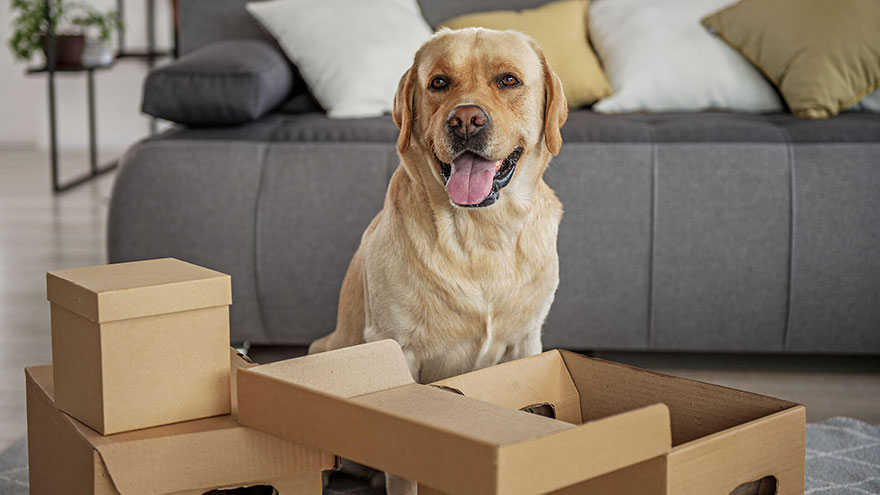 Doctor of veterinary medicine Sharon Vanderlip wrote in the March 29, 2009, issue of the New York Times that there are two ventriculocordectomy techniques: laryngotomy and oral. Laryngotomy, she says, is an invasive surgery wherein all of a dog’s vocal folds are removed. This can cause harmful side effects and Vanderlip does not recommend it. She also claims it is rarely performed. The oral technique involves reaching into the dog’s mouth with a biopsy instrument and removing a small amount of tissue from the vocal folds. It takes about two minutes and, if done correctly, she says it causes the dog no pain or discomfort.

The most common–and most controversial–reason for “debarking” is to avoid the consequences of a loud dog, which may include complaints from neighbors or the owner’s aggravation. There are medical reasons for it as well. Injuries or congenital birth defects may require a ventriculocordectomy. Laryngeal paralysis–a medical condition in which the dog’s larynx muscles don’t open and close sufficiently to allow deep breaths–is sometimes treated with either the oral or laryngotomy technique, depending on the severity of the condition.

Dr. Vanderlip says the laryngotomy can cause tissue damage. Seromas–pockets of fluid formed when blood plasma leaks from ruptured vessels–may form. The scarring from a laryngotomy may cause the dog to have permanent breathing difficulties. According to the Humane Society’s Veterinary Medical Association, the oral technique can cause “webbing”–regrowth of vocal chord tissue that can lead to infection.

In Massachusetts, the State House of Representatives passed a bill to ban “cosmetic” devocalization of dogs. As of March 2010, the bill has yet to be approved by the Senate and made into law. According to the New York Times, New Jersey is the only state that bans cosmetic devocalization. Ohio allows it to be done only on dogs that aren’t violent.

The Humane Society describes excessive vocalization in dogs as a symptom to be investigated and treated. A thorough veterinary check-up and diagnostic lab tests may reveal brain disorders that can be treated medically. Behavior modification techniques–such as desensitizing dogs to foreign objects or unusual noises, if this causes them undue excitement–can also solve the problem of excessive barking.

Symptoms of Intestinal Cancer in Dogs