Puppies and worms: far from perfect together, but the latter is often found in the former. Puppies require regular deworming, and fenbendazole, sold under the brand names Panacur and Safe-Guard, can eradicate various types of gastrointestinal parasites. Fenbendazole is also available in generic versions.

While this dewormer is available over the counter, don’t deworm your puppies with any medication without veterinary approval. Your vet must determine exactly which types of worms inhabit your puppies’ intestinal tract and recommend dewormers accordingly. 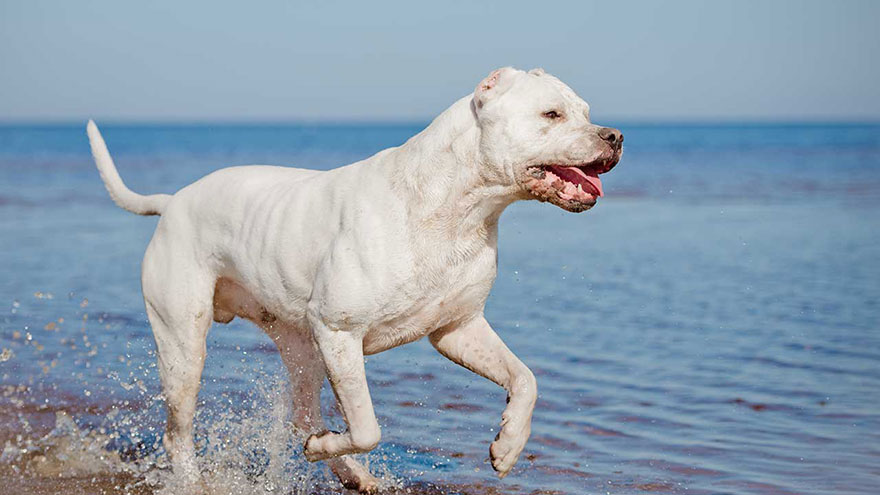 Puppies may host numerous types of worms in their intestines. These include:

Puppies contract worms from the mother while they are in utero, or from her milk while nursing. Fenbendazole is effective against roundworms, hookworms and whipworms, and some types of tapeworms.

Puppies with a heavy worm load develop a pot-bellied appearance and appear unhealthy. They aren’t fat — their bellies are full of worms. Puppies may throw up worms, especially roundworms, which may reach several inches in length. Other symptoms include diarrhea and vomiting. In a worst case scenario, the worms can clog the puppy’s intestines and cause an impaction. Provide your vet with puppy fecal samples to test for worms. If one puppy in a litter is infested, all need treatment.

Warning
People can also become infected with some of the same worms as canines, so always wash your hands after handling the puppies or cleaning up after them.

Generally, puppies are dewormed with fenbendazole shortly after weaning, at the ages of 6, 8, 10 and 12 weeks. It’s recommended that the mother dog is dewormed at the same time.

Tip
It is possible to keep puppies worm-free with fenbendazole while they are still inside their mother. This protocol includes giving the pregnant dog a daily amount of the dewormer, with your veterinarian determining a specific dosage.

The series of dewormings is necessary to ensure that larvae migrating from other parts of the body are all removed from the intestinal tract. Your dog requires regular deworming throughout his life but not necessarily with fenbendazole.

Most puppies tolerate fenbendazole administration very well. Side effects usually consist of vomiting not long after receiving the dewormer. You may see the worms in the feces after administration, but this is normal. If your puppy has an adverse reaction to fenbendazole, contact your vet immediately.

Benzodiazepine Use in Dogs